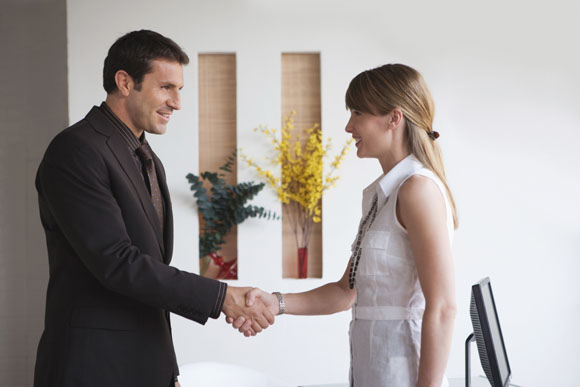 Hello again my Latin Lovers! :). Do you know that according to a study by the University of Syracuse in USA, love at first sight does exist for sure? It´s true! I find these kind of studies very interesting and that’s why I share it with all of You! I hope you like it!
In Roman mythology, Cupid (Latin cupido, meaning “desire”) is the god of desire and  is also known by another one of his Latin names, Amor.  So apparently, Cupid does exist, or at least his arrow 🙂 as that university research has revealed falling in love at first sight happens just sometimes in life, but when it happens, it takes less than a second!
According to a review by this Syracuse University that studies physical reactions resulting in love in our mind, Cupid’s arrow takes about a fifth of a second to take effect in the brain. Also, when a person falls in love, there are up 12 different areas of the brain working to produce the pleasant feeling of euphoria.
But not all types of love are the same. Like love to friends or to a mother (“unconditional” love, says the study, which is stimulated by common and different brain areas), or to a lover ( “passionate” love, stimulated by the reward in the brain). Moreover, the feeling of love affects intelligence. Several cognitive functions are in place when we are in love, as the ability of mental representation, to construct metaphors…
“These results confirm that love has a scientific basis,” said study author Stephanie Nettles. Also, when love does not work it can generate a situation of emotional stress and depression for the disillusioned. So there is also a lack of love as a disease.
Of course, the study does not indicate whether the positive effects of love have an expiration date. We’d better take the risk!
And now, do you believe in love at first sight? I do.
Fall in Love by Cupido and Feelgood. Viva el Amor!